It was a great and successful event since ADDA held workshops on ‘Women Farmers and Self-help Groups in Cambodia’ at 3 folk high schools in Denmark, namely Silkeborg, Rønde and Brenderup in late April and early May, when Mrs. Yun Sinang, ADDA’s project manager of the CISOM- project and Mr. Ouk Kimleng, lawyer and workshop facilitator for ADDA projects in Cambodia were co- teachers. 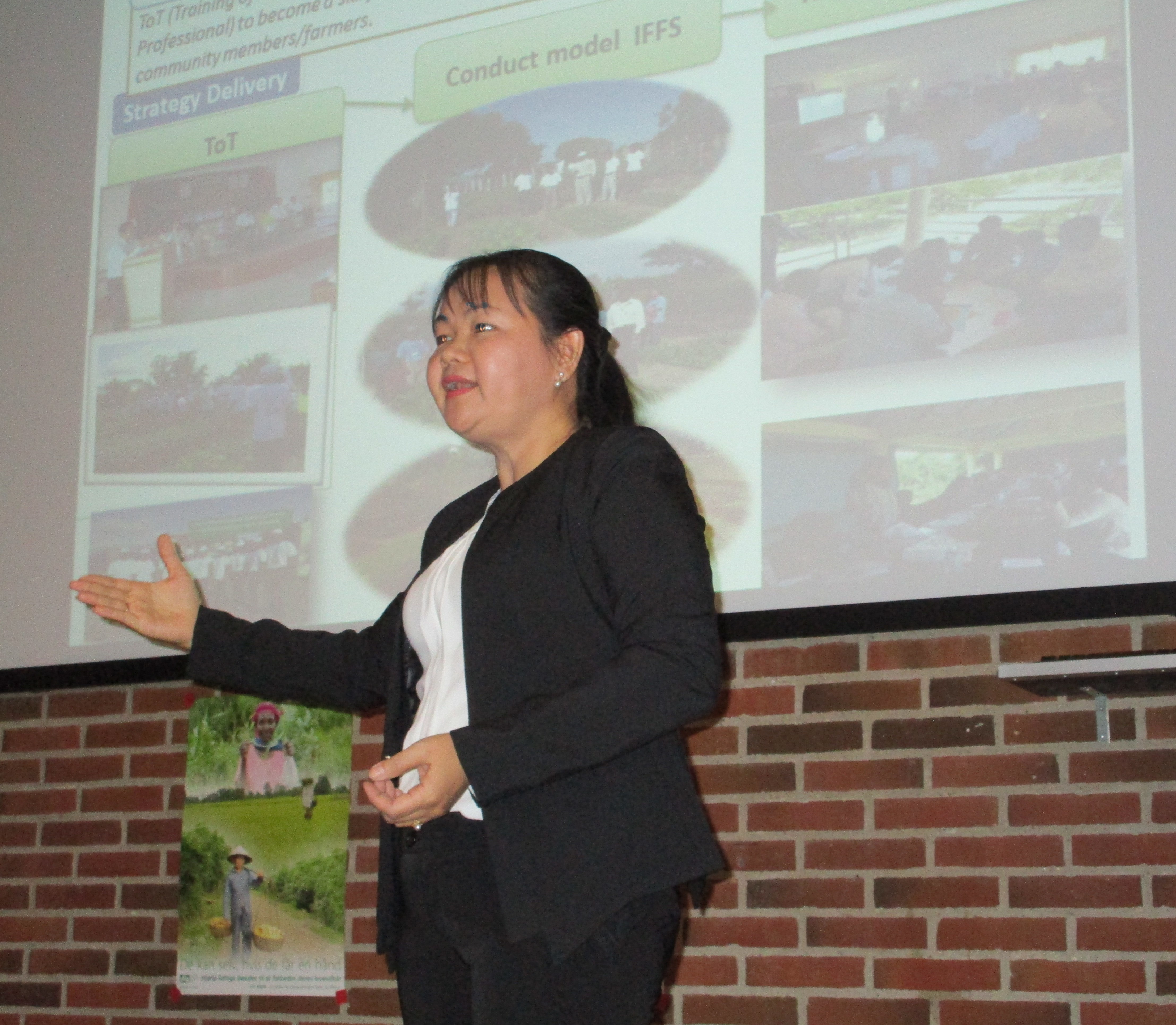 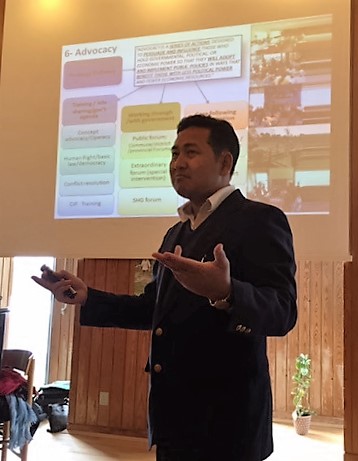 The purpose of the workshops was to disseminate the good and long experience ADDA has with poverty alleviation in vulnerable areas in Cambodia based on agriculture. In recent years, ADDA´s training of poor farmers, most of whom are women, in the so-called Farmer Field Schools also led to the development of training in advocacy, as it is stated in the project language. Training in advocacy concerns the development of language skills, negotiation techniques and knowledge of legal civil rights by Cambodian law. ADDA always work closely with local organizations (READA, RCEDO, CIDO and KBA) and these have helped self-help groups to reach the local officials to present their common needs. This has in protracted negotiation processes very often led to an improvement of the farmers’ conditions. The cases can be about obtaining title deeds to land belonging to farmers, reasonable compensation for land, support for the construction of roads, bridges, public water collection systems in the villages, equal access to schools and public drinking water supplies in the villages. Besides the training ADDA has also contributed with funds from ADDA collections in Denmark for building materials.
At the high schools, we were very well received by about 100 enthusiastic students and teachers. First, students were given a brief introduction to ADDA’s working methods and projects presented by Country Manager for Cambodia, Bodil Pallesen and in Funen by Helge Brunse, previous Project Coordinator for ADDA in Cambodia.
The meeting with Yun Sinang and Ouk Kimleng was something special for the students. The two talented employees performed the part of the workshop, which consisted of a presentation of ADDA methods for building and strengthening of self-help groups, and a role-playing in which participants could play a case study on land rights.
It was especially role-play that caught their attention. They were to play respectively a group of representatives of self-help groups in a rural area, and a group that consisted of officials. The two groups met to negotiate in  ‘Public Forum’ the rights to land title deeds and compensation for land, which was suspended by the authorities for urban development.
In the beginning it was a challenge for the students to understand the case presentation, as they were all of a sudden put into foreign culture conditions. Helped by Sinang and Kimleng and us the understanding emerged, and the role play could begin. The students sat opposite each other and negotiated based on the two different roles they were playing. 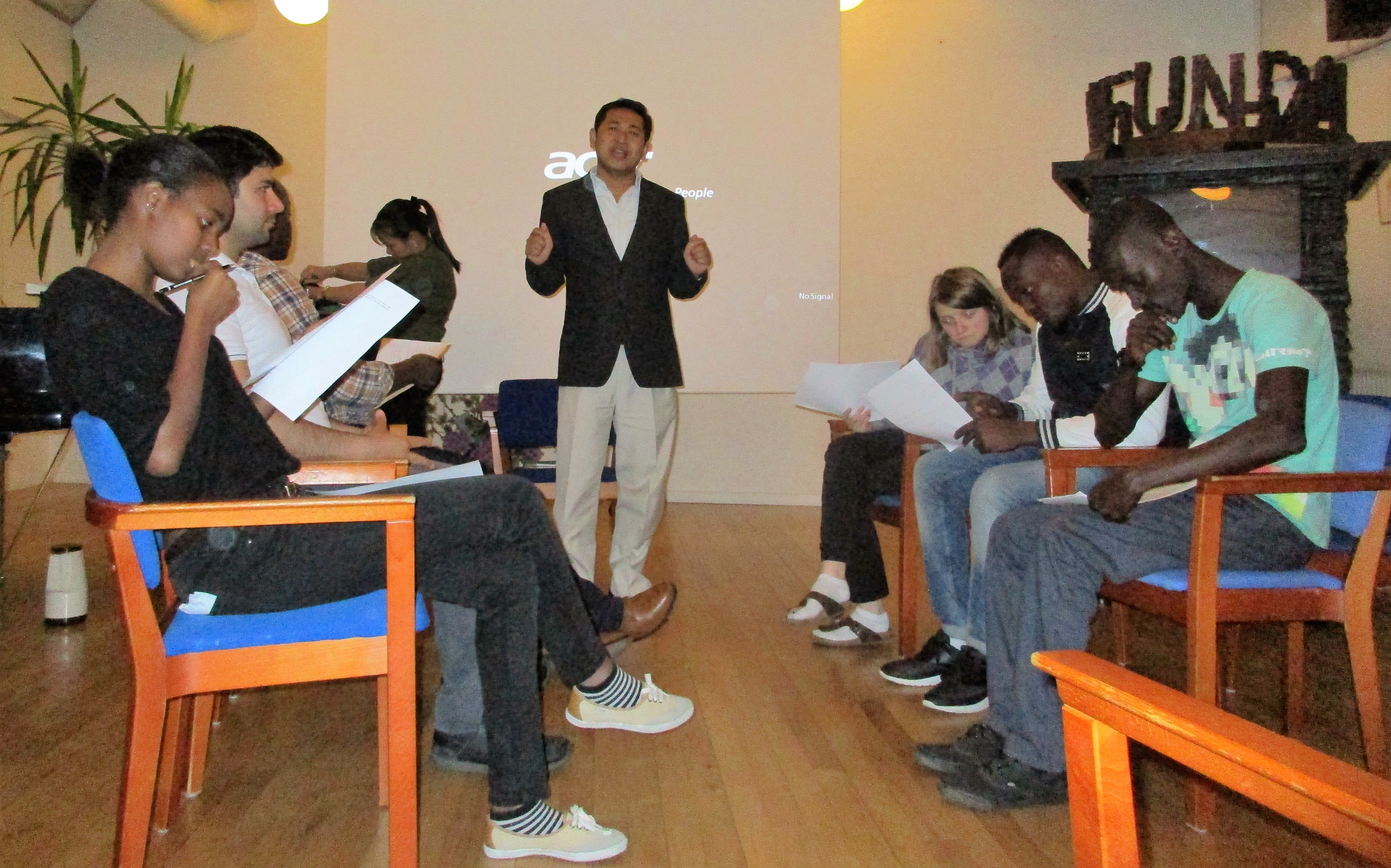 One thing that clearly came forward in the role play was that the peasant groups achieved more benefits through negotiations than has been possible in real life, as it was summed up by Mr. Kimleng. He pointed out that the traditions of equality and democracy in Denmark are much stronger than in Cambodia. A country that has experienced genocide and oppression, and which is still plagued by corruption and power centering of individuals. Very often, these local officials are not so well trained. This despite experiencing the country is now seeing a recovery, but as in many countries, not reached out in remote rural areas. Here the populations rather meet challenges of losing their land because large companies and authorities will find it lucrative to exploit areas.
Understanding these cultural differences in the social structure came more apparent at Brenderup Folk High School, where the young students come from many different nations, and among them, for example, a handful of participants from African countries.
At the end of the workshop the students expressed that they were pleased to have extended their knowledge of how ADDA, as an example of an NGO, works – they had not known much about NGOs before – and that they, through the role play, had understood much more about what it means to be poor and live with little or no social rights. The fact that the villagers had to learn to stand up together and jointly present their needs to the authorities in order to achieve improved living conditions, was an eye-opener for the students. 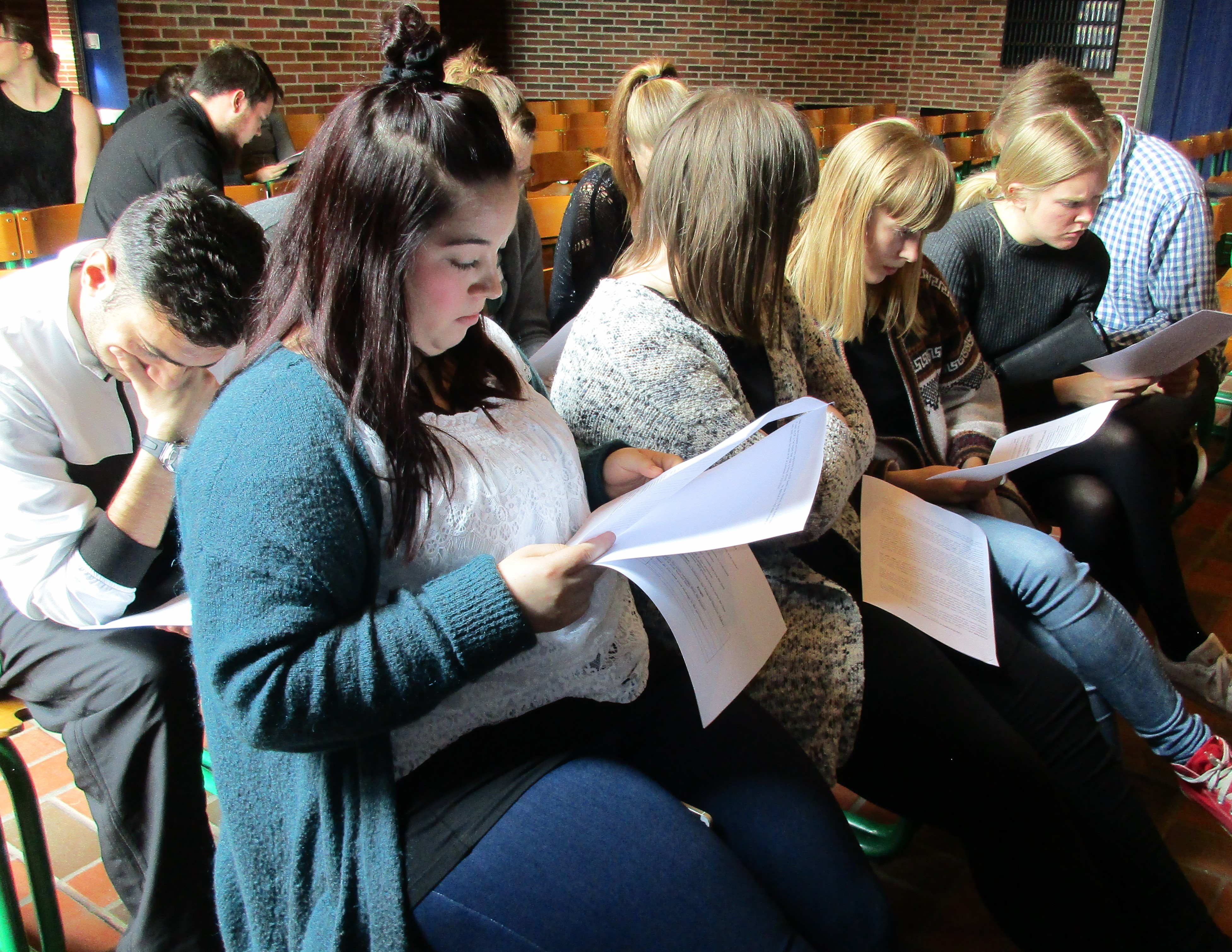 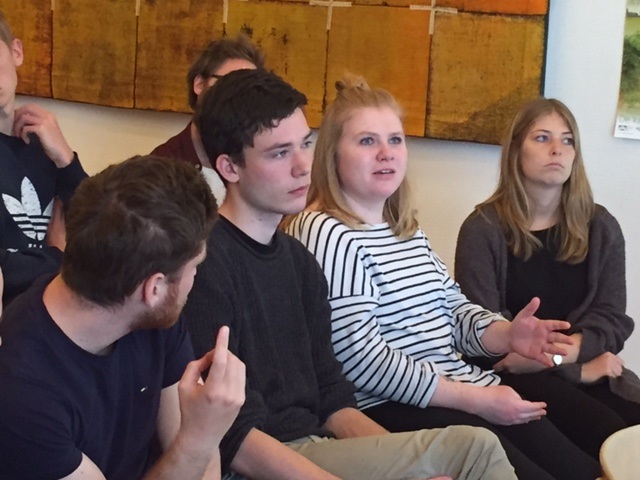