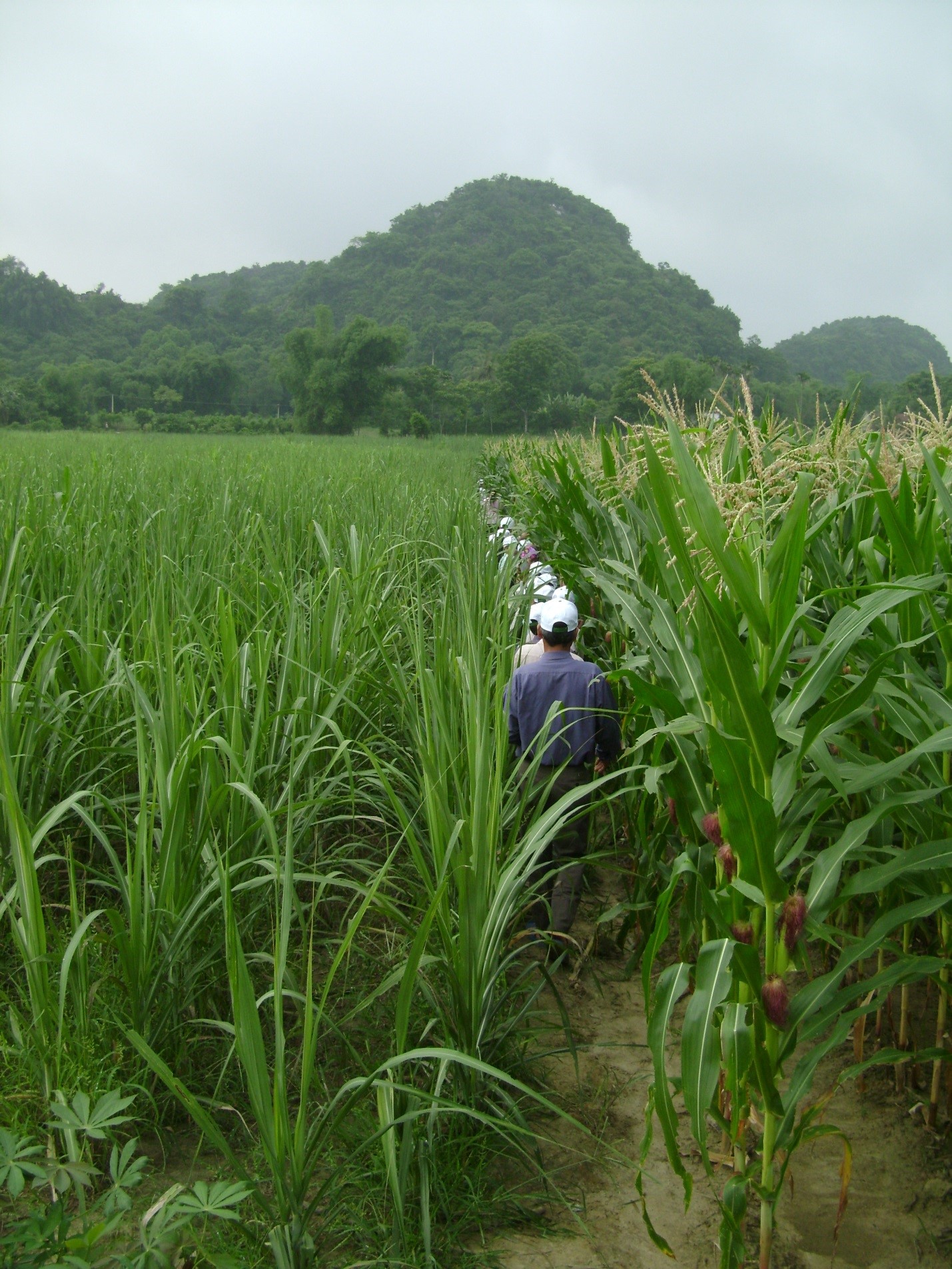 A new ADDA- project in Vietnam has been approved from the Danish donor CISU. The project – ”Legal Assistance to Contract  Farming” – is intended to improve small scale farmers contracts, when they work in contract farming. All stakeholders involved in contract farming shall be strengthened in thier knowledge around legal aspects within contract farming.

The target group is the ethinc minorities in the Northern Vietnam. Ultimo 2017 the poor farmers in the selected districts will achieve legal aid according to contract farming. There shall be access to the authorities who manage disagreements and conflicts between the farmers and the agro-industrial companies. Farmers and companies shall make fair agreements and the latter shall have increased their understanding of the companies responsibility in their community (CSR) and the importance of fair contracts.
Portefolio is a little less than 5. mill DDK and runs for three years, starting up 1. of July 2015. Arafa Khatib is the  project coordinator.