The farmer groups participating in the project have previously been involved in ADDA Song Da project where they have been trained in either corn or vegetable production. The results have been very good, with approx. 40% higher yield of corn, which has changed farmers’ income significantly. Several farmers have subsequently decided to work together in groups, where they work together to produce a common agricultural product.
The background of this project is to support the creation of an emerging cooperative movement, where these farmer groups will be among the first. This will both strengthen themselves, their communities and put ethnic minorities higher on the Vietnamese agenda.

The target group is mainly poor farmers from ethnic minority groups; Muong, Thai, Tay, Dao and Chut, in 2 provinces in northern Vietnam. The project includes a total of 220 farmer groups, approx. 5,500 persons. The secondary target group is ADDA’s partner organizations, NAFU and HBFU, there will receive capacity building so that the organizations can become better at helping the ethnic farmers to better living conditions.

Summing up results and success stories from the FIGNAHB project, see this pamphlet: 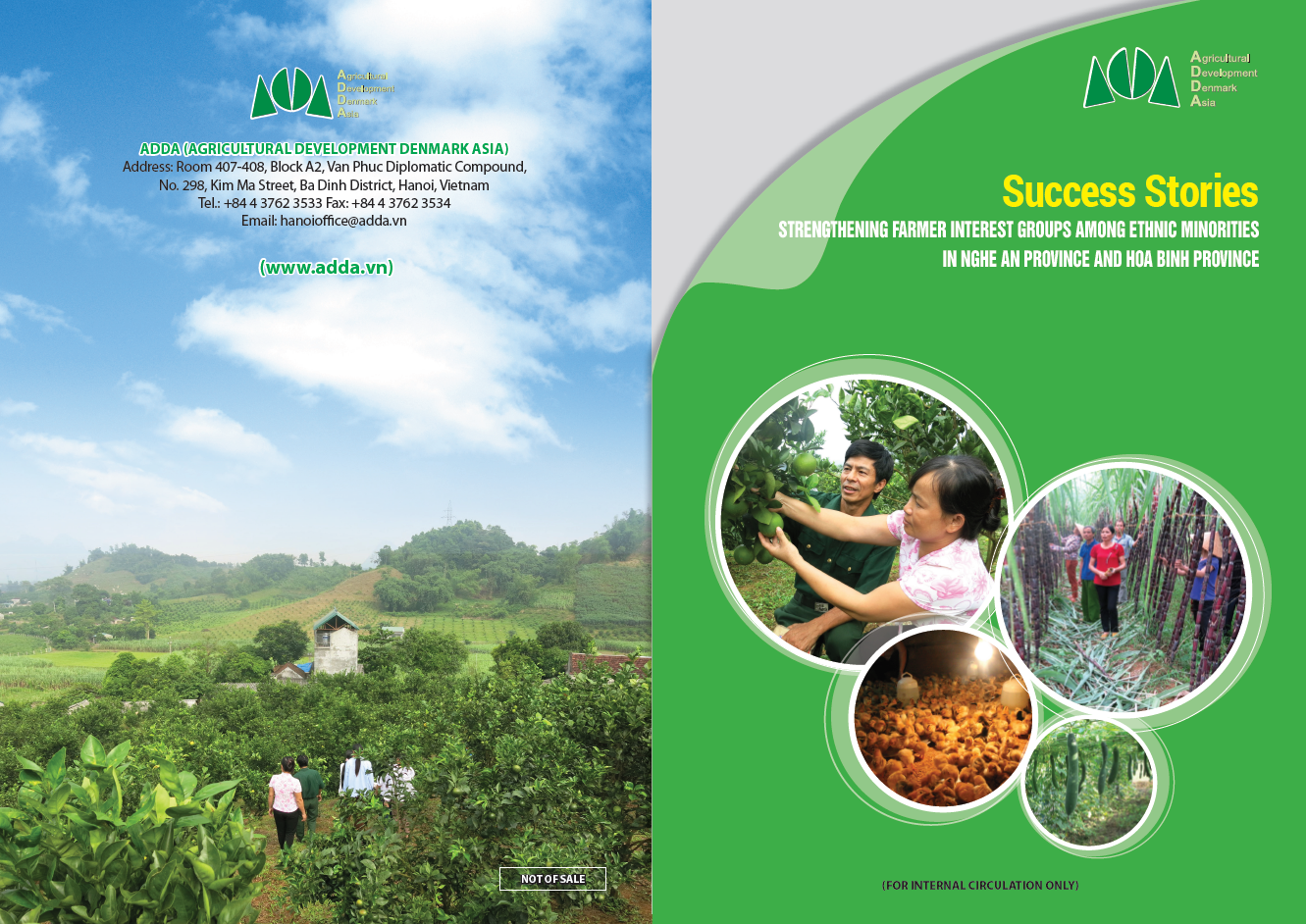 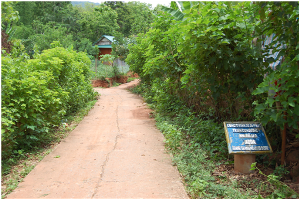